I was less then two weeks into my PhD (26th January 2017) and I was lukcy enough to meet An Uachtarán na hÉireann who came to open the exhibition showcasing the role that Irish figures have played in Latin America. A collaborative venture hosted by the Department of Spanish, Portuguese and Latin American Studies at UCC (@UccSplas), the International Office and the Department of Foreign Affairs and Trade.

The main focus of the discussions were on Eliza Lynch, born in Charleville, Co. Cork and the unofficial Queen of Paraguay  and her role in the Paraguay as the mistress of the self-styled dictator Francisco Solano López. 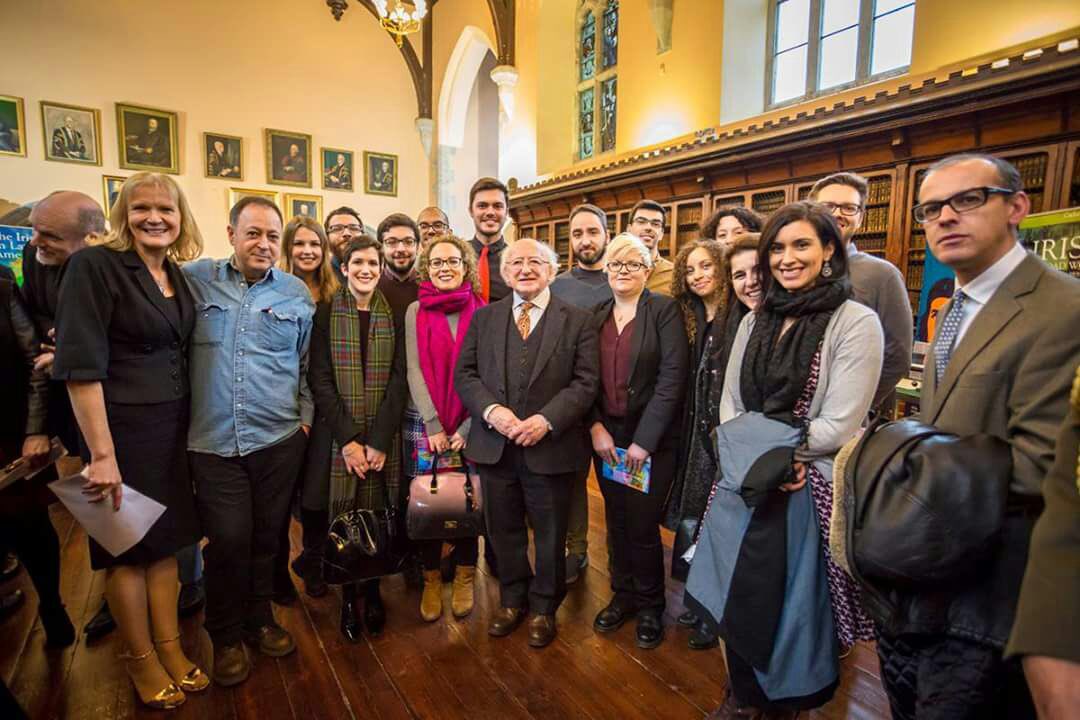